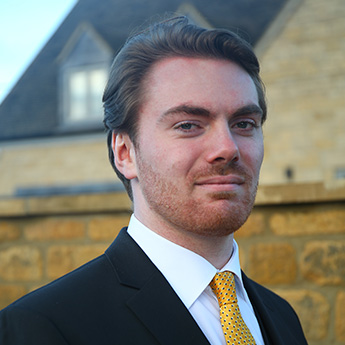 Henry gained his certificate in Funeral Services in 2015 after working across Devon and Cornwall. He went on to complete his Diploma in Funeral Services the following year. Later, in 2016 he moved to Pershore and completed his Diploma in Funeral Arrangement and Administration. During 2019 he gained experience across the world by working and visiting funeral homes in Scotland, Ireland, Norway, The Netherlands, Australia and New Zealand.

Originally from the Worcestershire/Shropshire border, Henry has relocated to Chipping Norton since joining A.L. Sole & Son, to become part of the community.

Henry is a rugby enthusiast and has supported Worcester Warriors and played from a very young age, he also enjoys live music events and history. 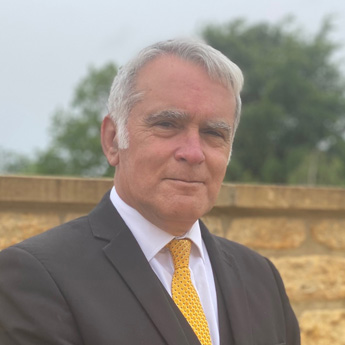 Jerry began his working career in 1975 as an artist, designing amusement arcades and seaside pier frontages all over the country (including most of Blackpool Golden Mile!). Later he began designing toy packaging, children's books and merchandise for major companies such as Warner Brothers, Gerry Anderson Productions and Walt Disney in London and Paris. He became U.K.Creative director on three Canadian T.V. series, designing sets and costumes, and also worked on exhibitions and museums, whilst giving talks in schools and colleges about design.

During this time he decided on a change of career and 16 years ago he began working with AL Sole & Son alongside Christopher Sole, learning all aspects of the funeral profession...conducting, bearing, arranging, embalming and using people skills gained from exhibition and museum work. However he still remains a Disney recognised artist!

Jerry is married and has a 30 year old son, also an artist. His interests include collecting movie merchandise and memorabilia, which he regularly loans to exhibitions and publications. 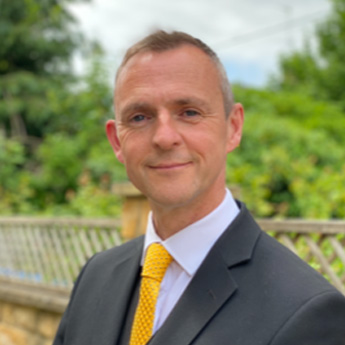 Larrie joined A.L Sole & Son in 2017, after having spent 26 years as a Professional Photographer and Graphic Designer in Moreton-in-Marsh.

Larrie’s varied role in the company involves the day to day running of the business assisting the funeral directors. He is a family man who has lived in the Cotswolds all of his life. Married with three daughters, his life is a busy one. He loves the countryside and everything in it, with a big love for dogs and Motorcycling.